Godzilla is Stomping His Way Into Fall Guys

Everyone’s favorite giant stompy lizard has already been added to Microsoft Flight Simulator, but he needs to be in more games. Now, to celebrate his birthday on November 3rd, he’ll be joining Fall Guys: Ultimate Knockout as well.

You’ll get a chance to dress your chaotic jelly bean up as none other than Godzilla himself. The costume will be added to the game to celebrate Godzilla’s 66th birthday, after the first movie came out on November 3rd, 1954. While he won’t be making stages or serving as a trap, this is a solid chance to represent the character. Plus since they also added a Sonic costume to the game, you can have the good lizard crush the dumb hedgehog.

As mentioned earlier, recently Godzilla was also added to Microsoft Flight Simulator. However, that wasn’t an official addition like this one, but rather a mod for the game created by a fan. Godzilla has also made cameos in weird places, such as Magic: The Gathering and Monopoly. Now if only he could manage to show up in his own game once in a while.

If you haven’t yet, you can nab Fall Guys: Ultimate Knockout on either PC or PlayStation 4. Make sure to get the Godzilla costume when it comes out on November 3rd. 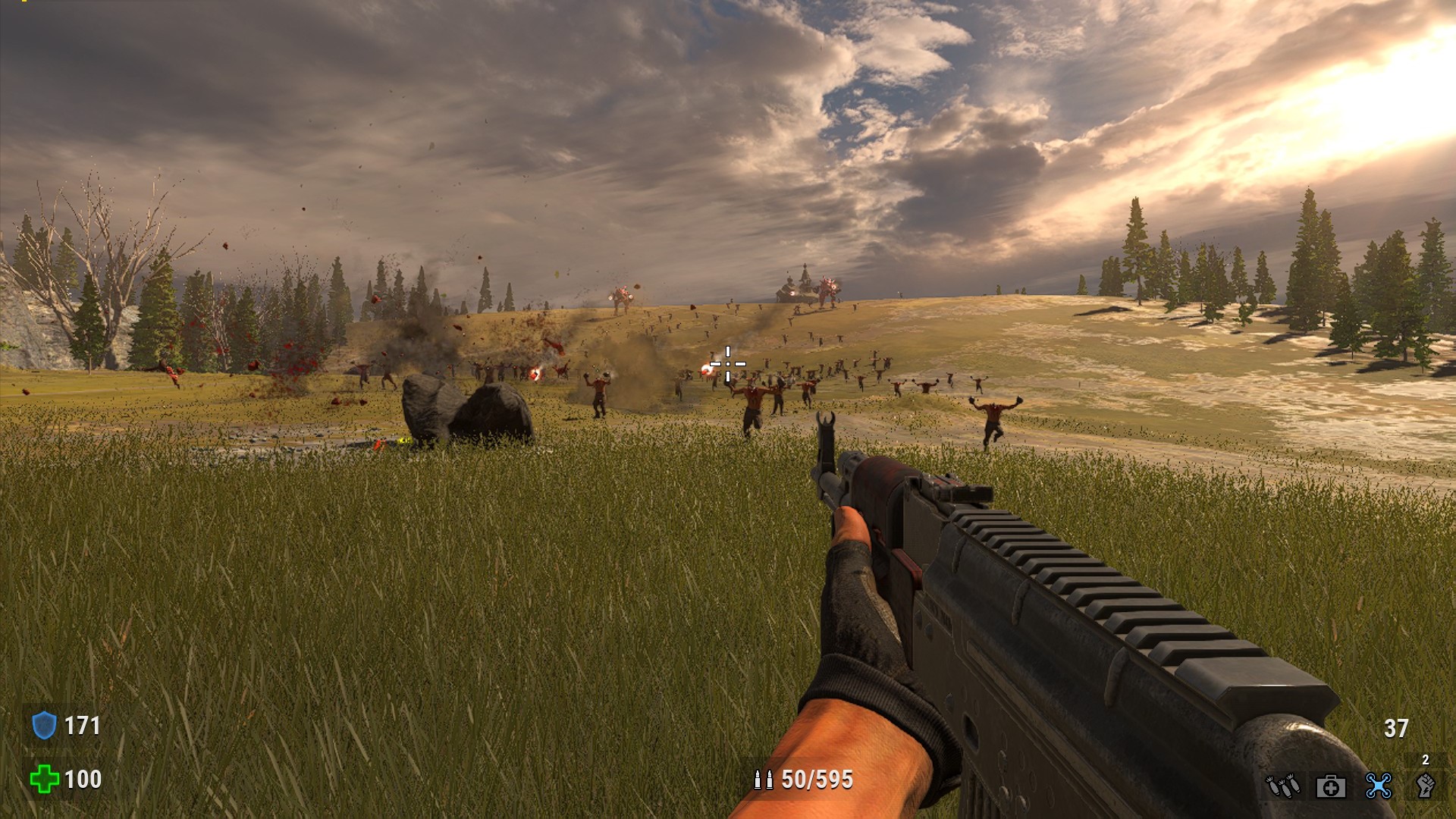 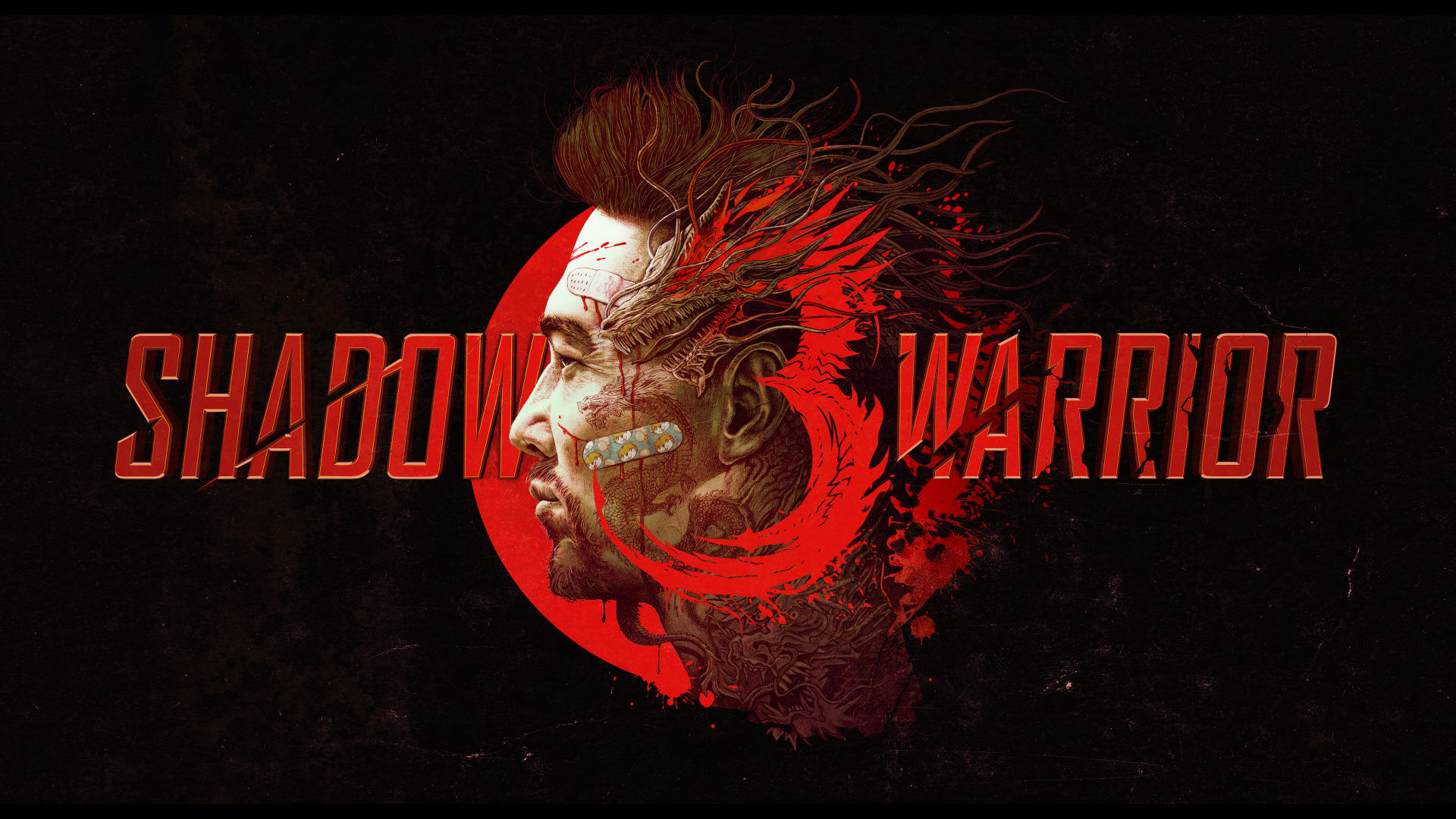 Inscryption and the Promise of the 2000’s Internet